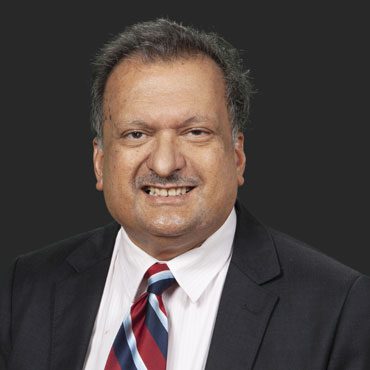 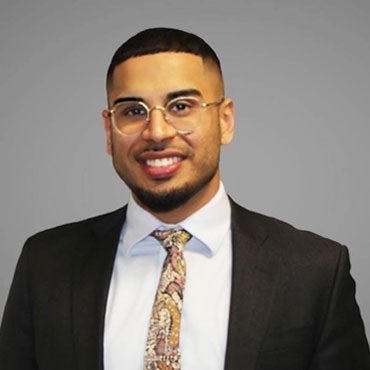 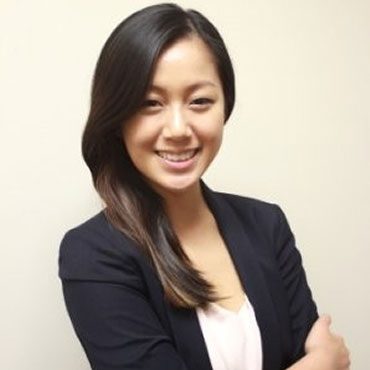 Prakash is a Principal of the firm and has been in practice in Melbourne since 1986 for over 32 years. He is a well-established Melbourne lawyer.

A graduate of Arts and Law from Melbourne University in 1983, Prakash was admitted as a lawyer in Victoria in 1984 after undertaking his PLT at Leo Cussens. Following this, Prakash gained admission in Fiji and practiced in Fiji for a brief period before returning to Melbourne in 1986. Upon his return, Prakash practiced with a Melbourne law firm for a brief period before joining Rossi, Ryan and Collins. In 1998, Prakash became a partner of that firm and took over the interest of Mr Collins, the firm then became known as Rossi Ryan & Raniga.

As Prakash has been in practice for more than 32 years, the scope of work he undertakes includes a vast number of matters in the Family Court and Federal Circuit Court ranging from complex children’s disputes to multimillion-dollar property cases.

In addition to family law matters, Prakash has been involved in civil cases in the Magistrates’ Court, County Court, Supreme Court, Federal Court, and VCAT. The cases range from commercial disputes, debt collection, building disputes, unfair dismissal, employment disputes, and the Fair Work Commission. Prakash also has extensive experience including successful appeals from VCAT proceedings in the Building List as well as the General Civil List.

Apart from litigation work, Prakash has also been involved in sale and purchase of businesses, conveyancing, and provides advice in relation to commercial contracts. During his time as a Partner and Principal Lawyer, he employed, trained, and supervised many junior lawyers. This has enabled Prakash to be able to take a wide range of work. Prakash and his team have built a good relationship with a number of barristers in various areas of law to complement and provide a successful outcome for his clients.

The firm has also undertaken criminal law work, restricted to summary charges in the Magistrates’ Court, including but not limited to negotiating with the police prosecution to reduce charges and securing diversions or withdrawal of charges.

Niam Lionel St John, Solicitor, completed a Bachelor of Commerce with majors in Accounting and Finance at the University of Melbourne before obtaining his Bachelor of Laws at La Trobe University.

Outside of work, Niam loves his sport and fitness, playing competitive basketball on a regular basis and running classes for fellow gym goers at his local gym.

Frances completed her double Bachelor degree in Law and Commerce (Finance) in Queensland and was admitted into practice in 2015. She joined RRR Lawyers in 2020.

Frances has worked extensively in the property sector in both legal and commercial practices. She has previously worked in law firms specialising in Property, Wills and Estates and brings her experience to her role at RRR Lawyers. Her focus on property places her in a position to assist clients in residential and commercial transactions.

Frances aims to provide clear and practical advice, and deal with her clients with integrity.

Outside of the office, Frances enjoys spending time with family and friends, and discovering Melbourne’s diverse dining scene.

Find out more about how we can help you.
Contact Us